CONVOCATION of the FIRST INTERNATIONAL GATHERING of POLITICS, ART, SPORTS, and CULTURE for WOMEN in STRUGGLE 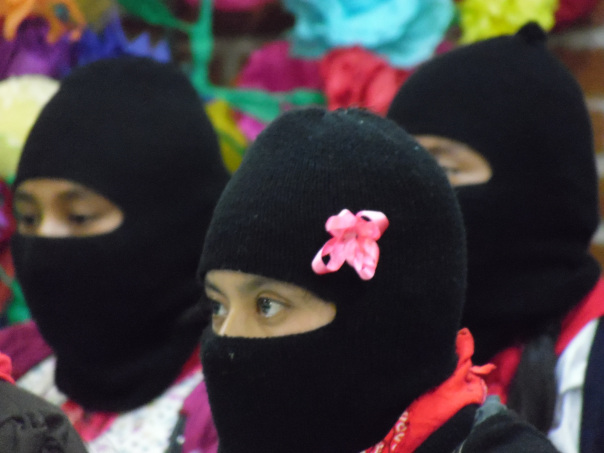 To the women of Mexico and the World:

To the original women of Mexico and the World:

To the women of the Indigenous Governing Council:

To the women of the National Indigenous Congress:

To the women of the national and international Sixth:

We greet you with respect and affection as the women that we are—women who struggle, resist, and rebel against the chauvinist and patriarchal state.

And we know that things are now worse… 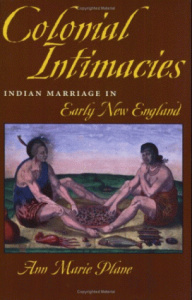 How did Puritan missionaries affect Native American marriage practices in colonial New England? How did Native Americans react to these changes? These are the questions Ann Marie Plane seeks to answer in Colonial Intimacies: Indian Marriage in Early New England. From the diverse marriage practices of pre-1620, to Anglicized marriage of the late 1600s, to the partial reconstruction of “traditional” Indian marriage in the 1740s, American Indian practices were profoundly altered by Puritan evangelization and colonialism.

For American Indians living in New England, many aspects of their marriage practices changed, including polygamy and the distinction between elite and common marriages, divorce, the role of formal legal bodies, inheritance, notions of household, and even expected gender roles. By the time American Indians began to assert their independence by appealing to past notions of “traditional” marriage in a now English-dominated colony, it was difficult for them to determine what that looked like.

It is our right to conserve the territories, the cultures and the spirituality which have nourished the lives of the original peoples of the world.

In the face of the violent events taking place since September, 2016, in the territories of the Sioux Nation at Standing Rock, North Dakota, against the Hunkpapa Lakota Nation and other native peoples whose ancestors have long inhabited the banks and adjacent areas of the Missouri River in the United States of America, we, the undersigned, representatives of indigenous and campesino communities, non-governmental organizations, and independent academics of the state of Oaxaca, Mexico, manifest our opposition to the systematic violation of indigenous human rights by the violent imposition of the Dakota Access Pipeline, which affects the territory, water, and culture of the Sioux Tribe at Standing Rock.

The Dakota Access Pipeline (DAP), a project of Texas-based Energy Transfer Partners, a private enterprise, has an estimated…

Fundraiser For Standing Rock Update
We are humbled and appreciative that the total amount raised at our September 23rd Fundraiser for the Standing Rock Sioux was $2,298.00 Thanks again for everyone that came out that night!

We’d also like to say a special thank you to the following AIHFS staff and community members that volunteered their time to make this happen.

The raffle winners from that night were as follows:
Angela Sedoskey won the baby Pendleton.
Lance Montour won the 50/50 drawing.
Marc Roland and his family won a painting and a quilt.

Last, but not least, we would like to give a special thanks to Jerry Cleland and…

This is a fun one, folks! September 20-22 we are doing a TWENTY book giveaway via instafreebie. You’ll note some famous names like Andrea Pearson (her book was #7 on Amazon this week! I read it and it is fabulous) and D. S. Murphy. There are others that are less well known (like mine) but I’ve had to research them a bit to make the promotion and landing page and I can’t wait to read these. You can read a quick blurb on each one and see the genre on the landing page I made. Have fun and happy reading!!! 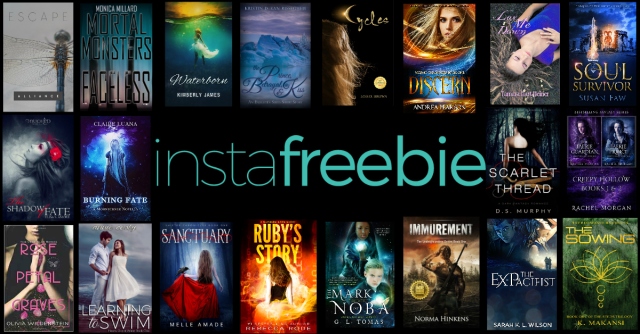 You always have a choice. 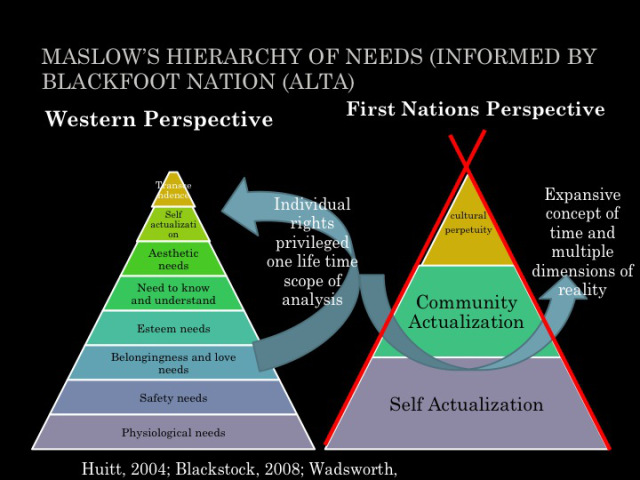 This slide shows basic differences between Western and First Nations perspectives, as presented by University of Alberta professor Cathy Blackstock at the 2014 conference of the National Indian Child Welfare Association.

I first heard of Maslow’s hierarchy of needs in an advertising course I took in college many years ago. I remember looking at the pyramid and its five layers – with basic needs at the bottom and “self-actualization” at the top – and thinking that self-actualization belonged in the foundation.

It turns out I was thinking like a Blackfoot.

At a conference last week of the National Indian Child Welfare Association, I learned that Abraham Maslow, one of the founders of humanistic psychology, borrowed generously from the Blackfoot people to refine his motivational theory on the hierarchy of needs.

Briefly, Maslow’s theory suggests that humans are motivated to fulfill first the most basic of needs, such as…